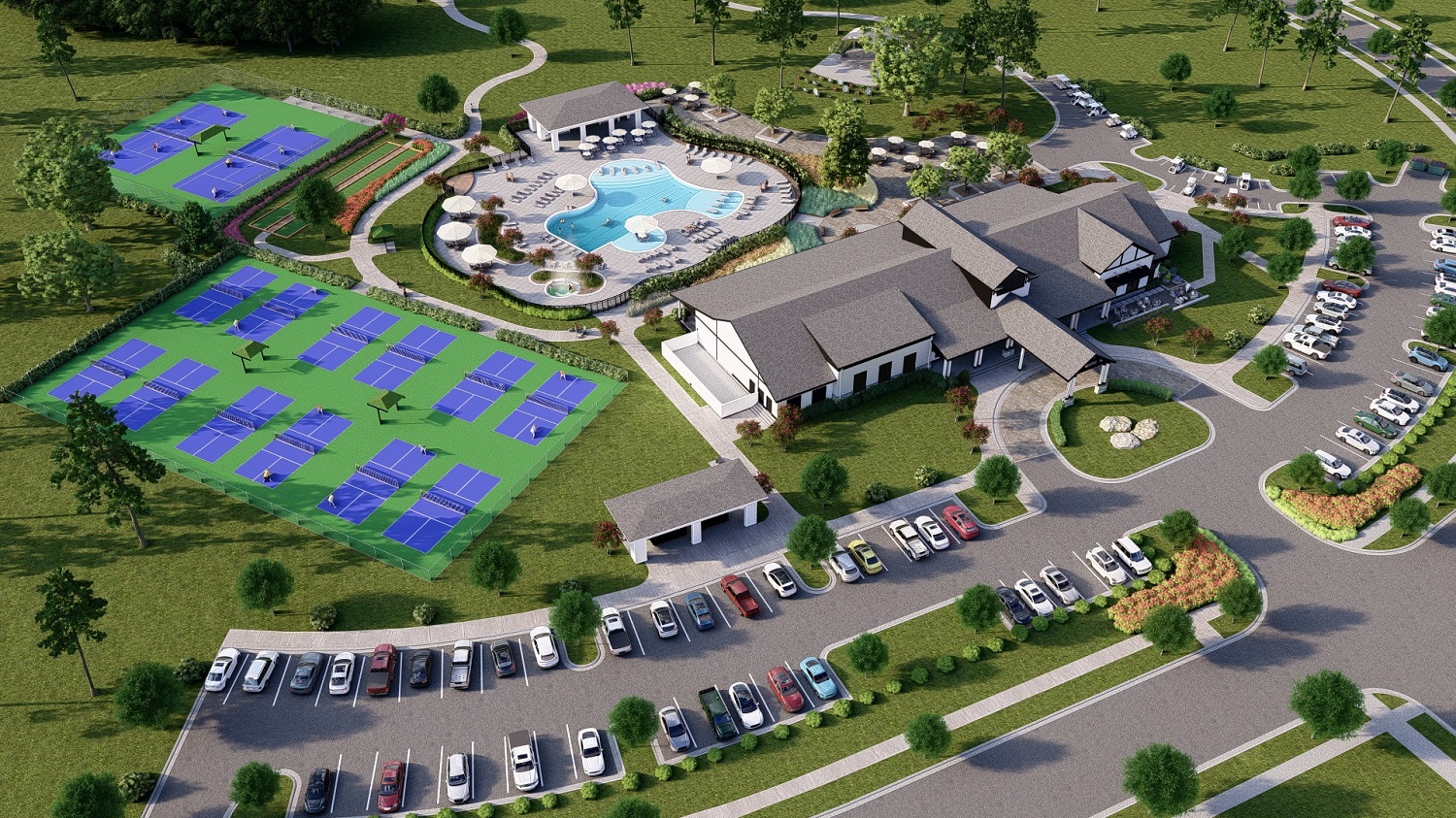 Professionals, academicians, real estate developers, marketers, salespeople, city/town representatives and other business professionals seeking to capitalize on the unprecedented aging of America at our doorstep will attend. Topics will range from internet marketing to strategies to attract retirees to invest in your community. Speakers will also offer advice on how to successfully design, build and market 55+ housing, as well as market 55+ targeted products and services.

“As America ages, we are faced with enormous challenges and opportunities to serve this burgeoning market segment,” said NARA Director Dan Owens. “Every six seconds, an American turns 50 and professionals need to get attuned to this marketplace to be successful in our changing economy.”

“With 70 percent of all assets held by people over 50, older folks play a large role in the economy,” said Owens. “A large number of active retirees have moved in early retirement in the past five years bringing hundreds of millions of investment dollars to states. As the economy starts to recover, you see homebuying being led by those 55+ buyers who have the financial ability to move…and often pay cash for their new home.”

Past conferences have attracted business professionals from 16 states, Canada and Mexico.

Experts from around the United States will be speaking at the Columbia Metropolitan Convention Center. On Wednesday, October 20, sessions featuring two national experts will be open to the public. John K. Lynch, chief market analyst with Wells Fargo’s Evergreen Fund, will give his assessment of the current economic climate as it relates to older consumers. Following Lynch, Dr. Joe Gribbin, head of the masters’ program at the Erickson School at the University of Maryland, will give a detailed presentation about the future of Social Security and Medicare.

Colin Milner, Vancouver, British Columbia, Canada. Founder and CEO of the International Council on Active Aging (ICAA), one of the world’s visionaries on the health and well-being of the older adult.

*Simon Hudson, Columbia, SC. Chair in Tourism Research at USC. Simon has done extensive research into mature (50+) tourism and will discuss tourism as it leads to retirement in a location.

*Gene Warren, Phoenix, AZ. A principal in Thomas+Warren, Gene is a leading authority on where retirees move and why.

The Capital City/Lake Murray Country Regional Tourism Board is the host organization and a Diamond Level sponsor. Other sponsors include the Go Texan state retiree attraction program and the South Carolina Chamber of Commerce. All NARA sessions will be held at the Columbia Metropolitan Convention Center in Columbia’s resurgent downtown “Vista” entertainment district.